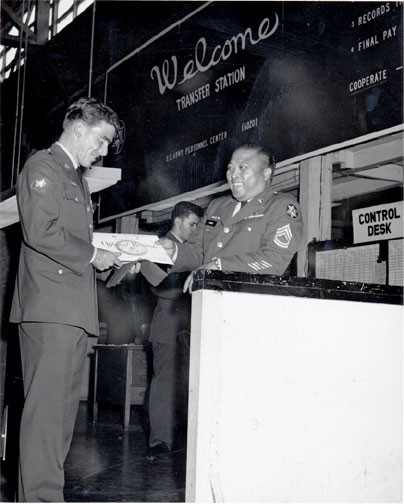 Of the 2.15 million American men sent to Vietnam, 1.6 million saw combat. Those who fought and died in the war were, according to Marilyn Young in The Vietnam Wars: 1945-1990, "disproportionately poor, badly educated, and black. (A high school dropout who enlisted had a 70 percent change of being sent to Vietnam, a college graduate only 42 percent)."

Homecoming for veterans initially meant being spat upon by anti-war protesters. In later years, the prolonged distress, depression, and rage that veterans experienced was renamed "post-traumatic stress disorder" and signified long-term problems with what Young cited as "disabling memories of the war."