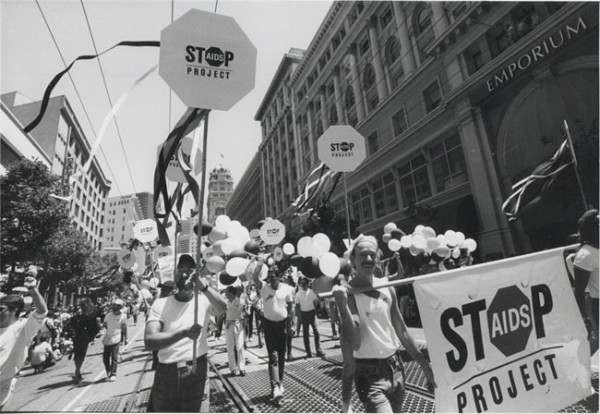 But one man, Larry Bye, was inspired by the impact focus groups could have in shaping public opinion. As a result, he founded the Stop AIDS Project to educate the public about safe sex practices and distribute tools (such as condoms, brochures, posters, and educational videos) to ensure its adoption.