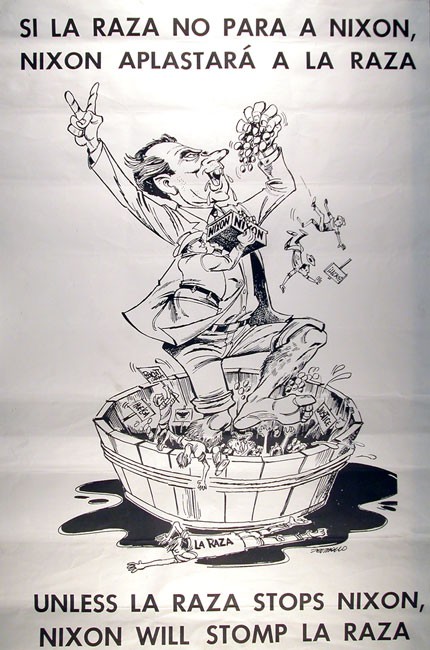 To fight the UFW, he ordered the Defense Department to purchase more table grapes, resulting in a six-fold increase in the military's grape consumption. The public, however, supported the grape boycott, pressuring growers who eventually signed contracts with the UFW in 1970. In 1975, the California legislature passed the Agricultural Labor Relations Act, protecting collective bargaining for farmworkers.