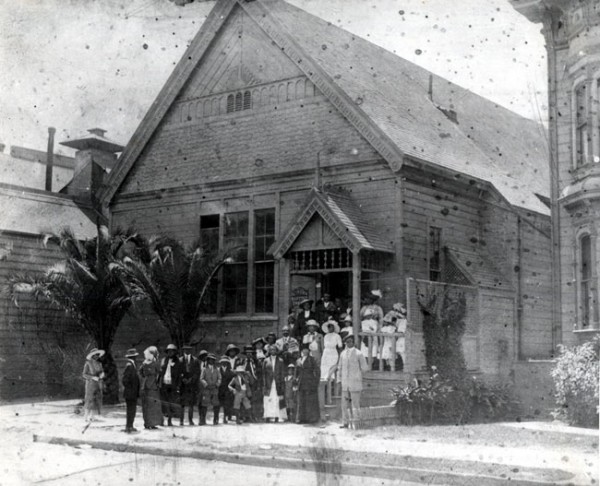 Founded at the turn of the century in 1900, Beth Eden Baptist Church is the oldest Black church in Alameda County. Black communities in turn-of-the-century California tended to be small but close-knit, as they made up less than one percent of California's overall population. Starting in 1900, Oakland's Black community, like others across the state, founded several churches that became focal points for community organizing and socializing, while providing the community with a spiritual center. With a much larger congregation today than when it was founded, Beth Eden Baptist Church is still a strong presence in the West Oakland community.