The Mexican Migration to the United States – a story of tensions. (group 2) 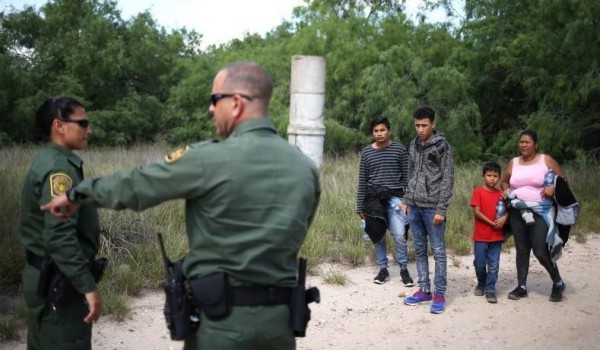 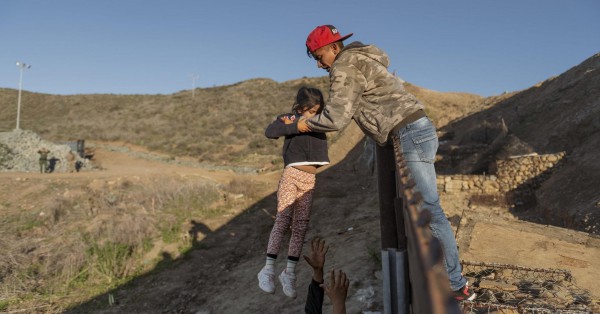 Their are two, one guy is hunging the girl. Hands are catching the girl because if they don't catch she can die. They seems stressed and the guy looks tired. The girl appears tensed. They might flee their countrie by the mountain. They could be poor. They may be blocked in the mountain and rescue help them. 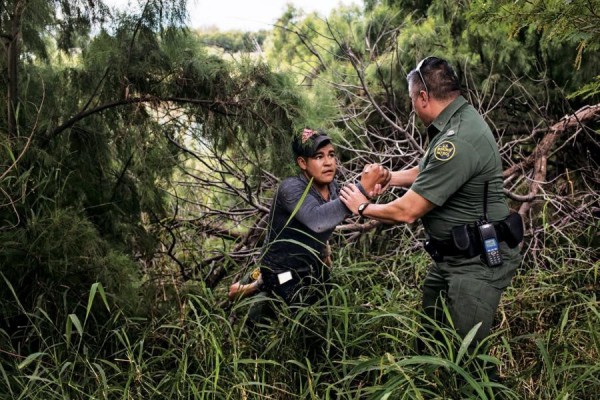