The Great Okie Migration by Roland Louron and Simon Girard

Hello Ladies and gentleman, and welcome to the museum of the Migrant farmers!
They have 2 parts in the visit:

Before your visit in the museum:
Let me show you my text about the museum, in this I speak about the subject and I describe it in all of their forms.
In the last century, a part of rural America was destroyed by the dust storm.
This event was a big problem for the farmers and it is the reason why they went to the West.
The storms had rises up the ground and the farms were destroyed.
The farmers decided to go California. California was described like a fertile land.
They knew that was a difficult trip but that the only solution to survive and find a job.
Also, a lot of farmers go on the road for go to their goal with only her belongings. The condition was harsh and they haven’t money. To sleep or to rest they go on the migrant’s camp.
They could stay a little time and after they return to go. But the journalist went on the camps to see the numerous of migrants and the condition of life during this crisis. The most popular journalist of this century was Dorothea Lange. She took photos and she reported them to the government for show to them the problem climatic. The Okies was a term for those who migrated from the American Southwest (primarily from Oklahoma) To California. Used with disparaging intent, the term was perceived as insulting, implying the worker was ignorant, poor, and uneducated. This event is so important, many books and images was took during the dust Bowl. And the Okies migration was the mass exodus of primarily farming families during the Dust Bowl and Great Depression era.

In Conclusion this museum explain the condition of life during this event. And the goal of him is to show the harsh condition of their life during the last century. We should honor them because they are brave to let their houses, belongings, for found job and save her kids.
We shouldn’t believe her fight and her difficult life. 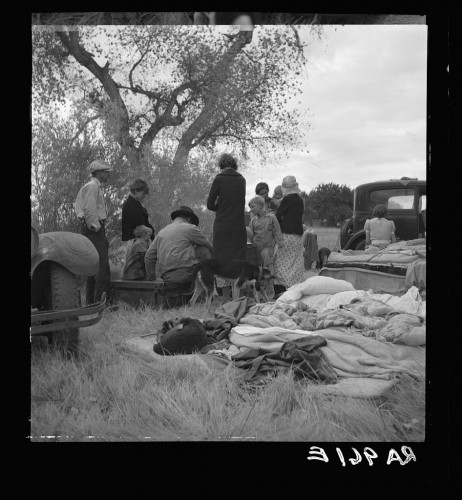 A big family of 22 people

This family was desesparate and poor.
They havent money for live,in consequence they looked for work in the cotton.This picture was taken by Dorothea Lange for reported the harsh condition of the migrants. 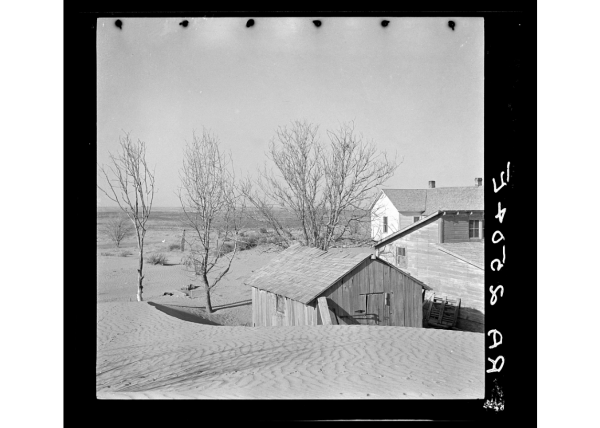 The farms after the dust bowl

This picture was taken after the passage of the dust storm, we can imagine the reaction of the farmer when they saw there farms.The grown was erase by the sand. 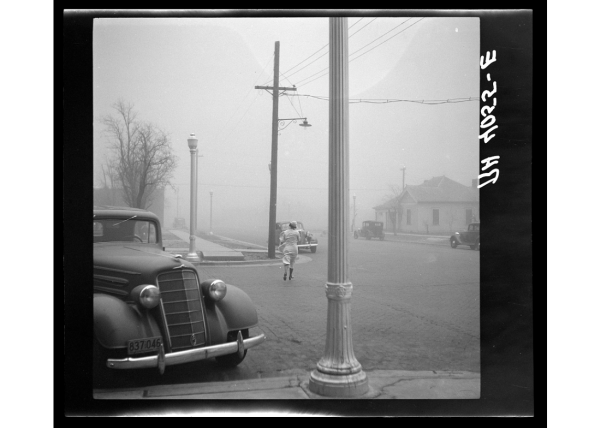 The dust storm were all over

The dust storm were so powerfull, they can destroyed anything.
The people were afraid by this climatic event and they left their city for have a new life. It is the chaos in the city's. 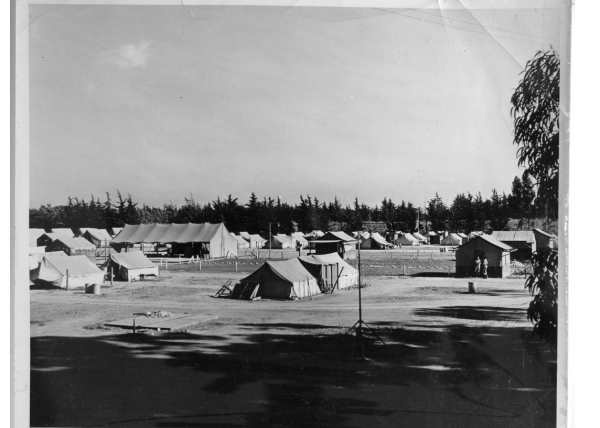 This picture show the numérous of people who would going to found a new life. The camp in the photo was so wide. The migrants stay a short time in this camp. Just for sleep and eat . 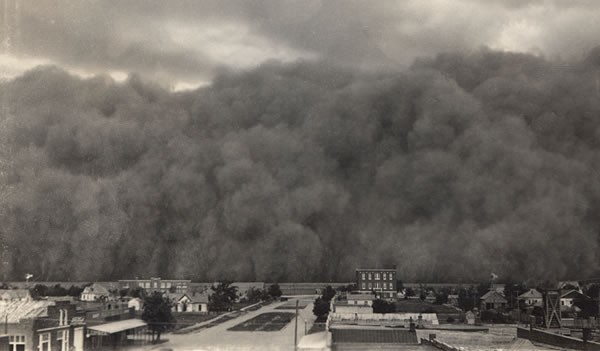 This dust storm show the probleme of the farmers just with the wide . She is the synonim of the destruction . 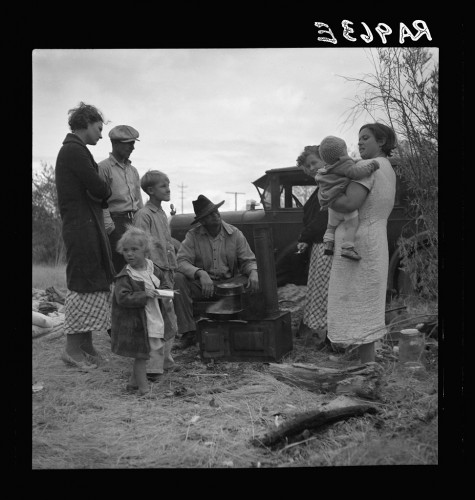 The génération of migrants

In this photo we can see a family with their belongings . The all génération was présent, this picture explain the problem was for all. 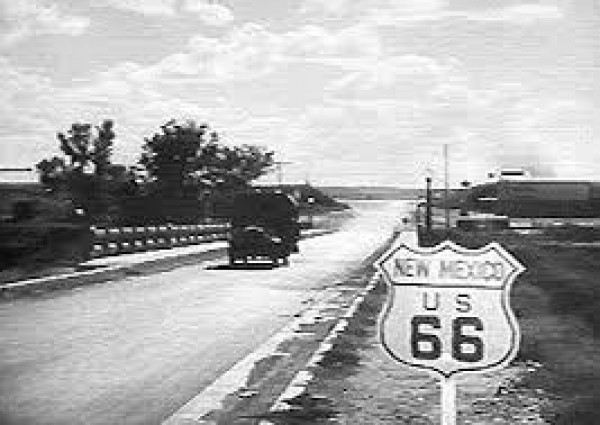 The highway 66 is a road were all of the migrants uses because she lead to the California. And it is the goal to the majority of migrants. 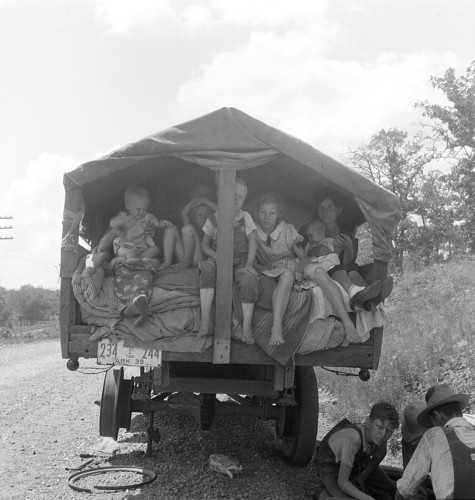 The car was the only place where they are happy

The car was a important parts to the life of the migrants in there travel because its the most important thing for him.