The Dust Bowl by Mathilde and Lola

We are happy to show you our exhibit of the exodus of the Okies during the Dust Bowl years. The Dust Bowl started in 1940’s. It was a dust storm and a difficult period for migrant farmers. We report their journey with 8 photographs. They fled from the Dust Bowl to California. They left their farms behind and travelled on Route 66 by car or by foot with their remaining belongings because the drought caused a cessation of agricultural production. On the way, the migrants went across many states and many towns. It was a very long and exhausting trip. When they arrived in California they have nothing and they don’t know what they expect. When they arrived in a slum, it looked awful. They are hopeless. They travelled with all their family. They looked straved because of the lack of food. They are very hungry. That’s why they looked desperate and miserable. Migrants lived in terrible conditions because they were treated like slaves. Farmers are dreaming of making a new life in California, the land of plenty. California represents the symbol of the American dream. Despite the difficulty of slums and their journey migrant farmers are relieve to arrived. 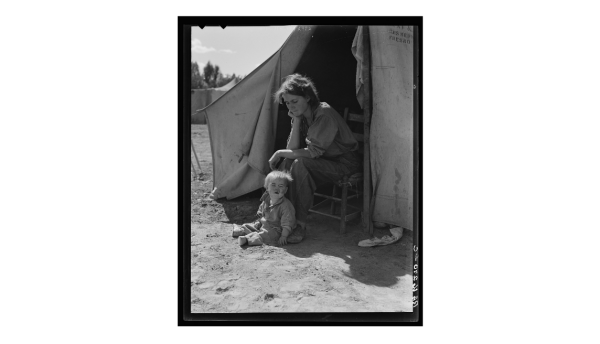 A mother with her children, in a tent maybe in a slum. They left from the Great Plains maybe Oklahoma or Texas but now they are California migrants. They look desperate. I think, they are in the desert because the ground is very dry. 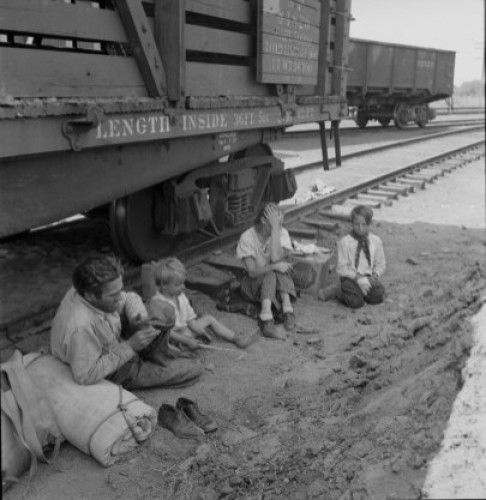 The family of migrants moved by train, by car or by foot. It was an exhausting and long journey for them. Usually, they headed West and went across many states.

This is a camp of migrant workers, during the Dust Bowl in the 1930’s. The Dust Bowl was a very difficult period for migrant farmers. They fled to California. The state of California is a veritable promised land for them. 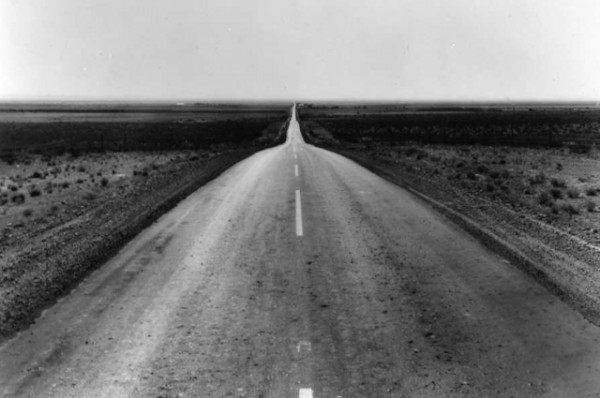 Highway 66 or the mother road is a long national road leading from the Mississippi to Bakersfield California. The main migrant road during the Dust Bowl. The Migrants dreaded the lack of food because of the distance between towns. 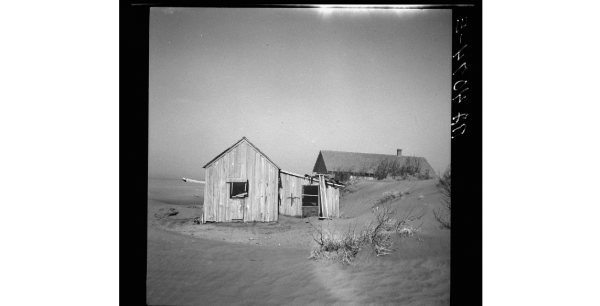 This picture was taken by Dorothea Lange in Holtville in March 1937.
We see refugee families. A storm has passed because there is a pile of pots on the ground.
They may go to california, which is the gathering place for all refugees. 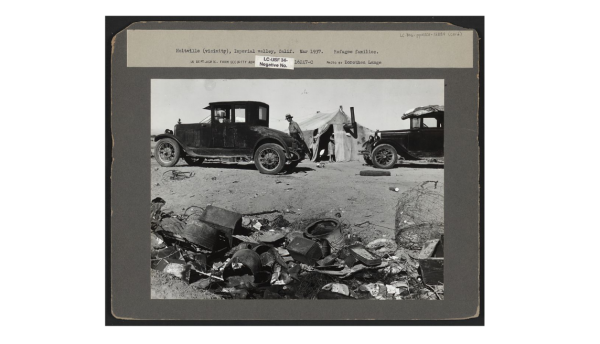 The photographer is Arthur Rothstein, he took this picture in April 1936.
The house we can see was destroyed by the dust bowl.
Its inhabitants had to leave the house because they could no cultivate their farms. 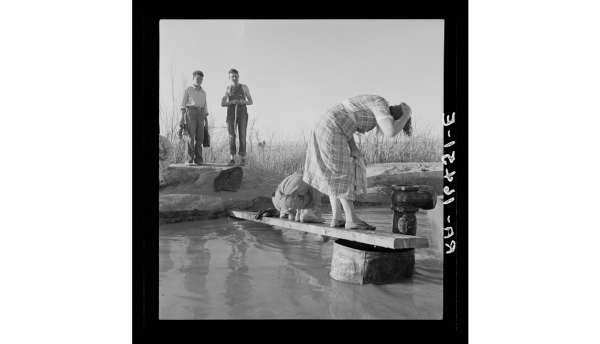 In this photo we see the hygiene conditions of migrants.
As we can see they were washing them selves in rivers or lakes because during their journey they brought little things with them so they did as they could. 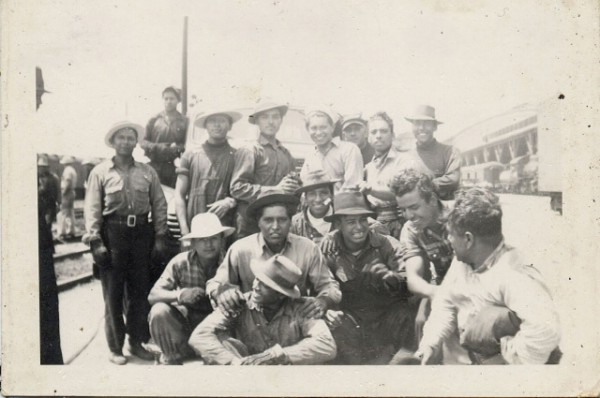 In this photo we can see a group of migrants. They seem happy to have arrived at their destination. What is normal after leaving their homes, makes a long and hard journey with difficult conditions.